Thank you for contacting us! We’ll be in touch within the next few minutes in order to confirm your appointment date. If you don’t hear from us, please give us a call at (769) 209-1789.

At Madison Dental Studio, we aspire to provide the highest quality, comprehensive dental care in a friendly, caring environment.

We make it our goal to offer efficient, tech-saavy dentistry, in order to help our patients and their families achieve healthy, beautiful smiles.

It is our goal to gain patients who will appreciate our dedication to excellence to improve their oral health and overall quality of life through exceptional dental care. 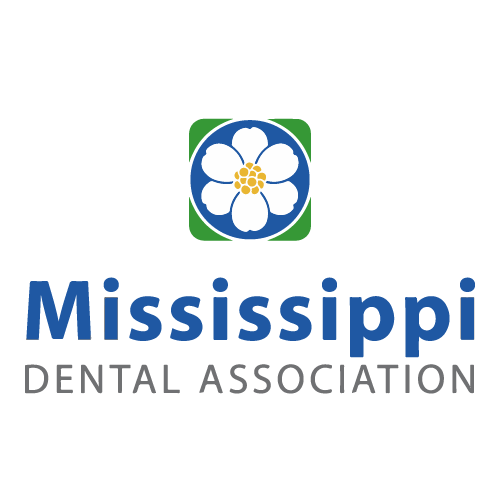 Dr. Diana Long Pappa was born and raised in Florence, Alabama. She earned a bachelor’s degree from the University of South Alabama in 2007. Dr. Pappa moved to Buffalo, New York for dental school and earned her Doctorate of Dental Surgery (D.D.S.) degree from the University at Buffalo School of Dental Medicine in 2012. Dr. Pappa was awarded accolades by the American Academy of Orofacial Pathology and the American Academy of Maxillofacial Radiology, among others, for her excellence in patient care during professional school.

Dr. Diana Pappa moved to Madison in 2014, when her husband, Dr. Andres Pappa, was recruited to be a full-time faculty member at the UMMC School of Dentistry. Dr. Diana Pappa has been in private practice since that time, and recently opened her own, independent dental practice, Madison Dental Studio in 2021.