Dr. Diana Long Pappa was born and raised in Florence, Alabama. She earned a bachelor’s degree from the University of South Alabama in 2007. Dr. Pappa moved to Buffalo, New York for dental school and earned her Doctorate of Dental Surgery (D.D.S.) degree from the University at Buffalo School of Dental Medicine in 2012. Dr. Pappa was awarded accolades by the American Academy of Orofacial Pathology and the American Academy of Maxillofacial Radiology, among others, for her excellence in patient care during professional school.

Dr. Pappa has a strong commitment to continuing education. She earned the award of Fellow in the Academy of General Dentistry (F.A.G.D.), a prestigious award that sets apart elite dentists who are committed to excellence in maintaining the highest standards in patient care and evidence-based dentistry. As of 2021, only 6% of general dentists have been given this accolade.

She is also an active member of the Mississippi Dental Association, the American Dental Association, the Mississippi Association of Women Dentists, the Academy of General Dentistry, Smile Source, and the Christian Medical and Dental Society. She has participated in dental outreach missions both within the U.S. and South and Central America. Dr. Pappa is also a local provider for Donated Dental Services of Mississippi and enjoys volunteering with the Junior League of Jackson.

Dr. Diana Pappa moved to Madison in 2014, when her husband, Dr. Andres Pappa, was recruited to be a full-time faculty member at the UMMC School of Dentistry. Dr. Diana Pappa has been in private practice since that time, and recently opened her own, independent dental practice, Madison Dental Studio in 2021. 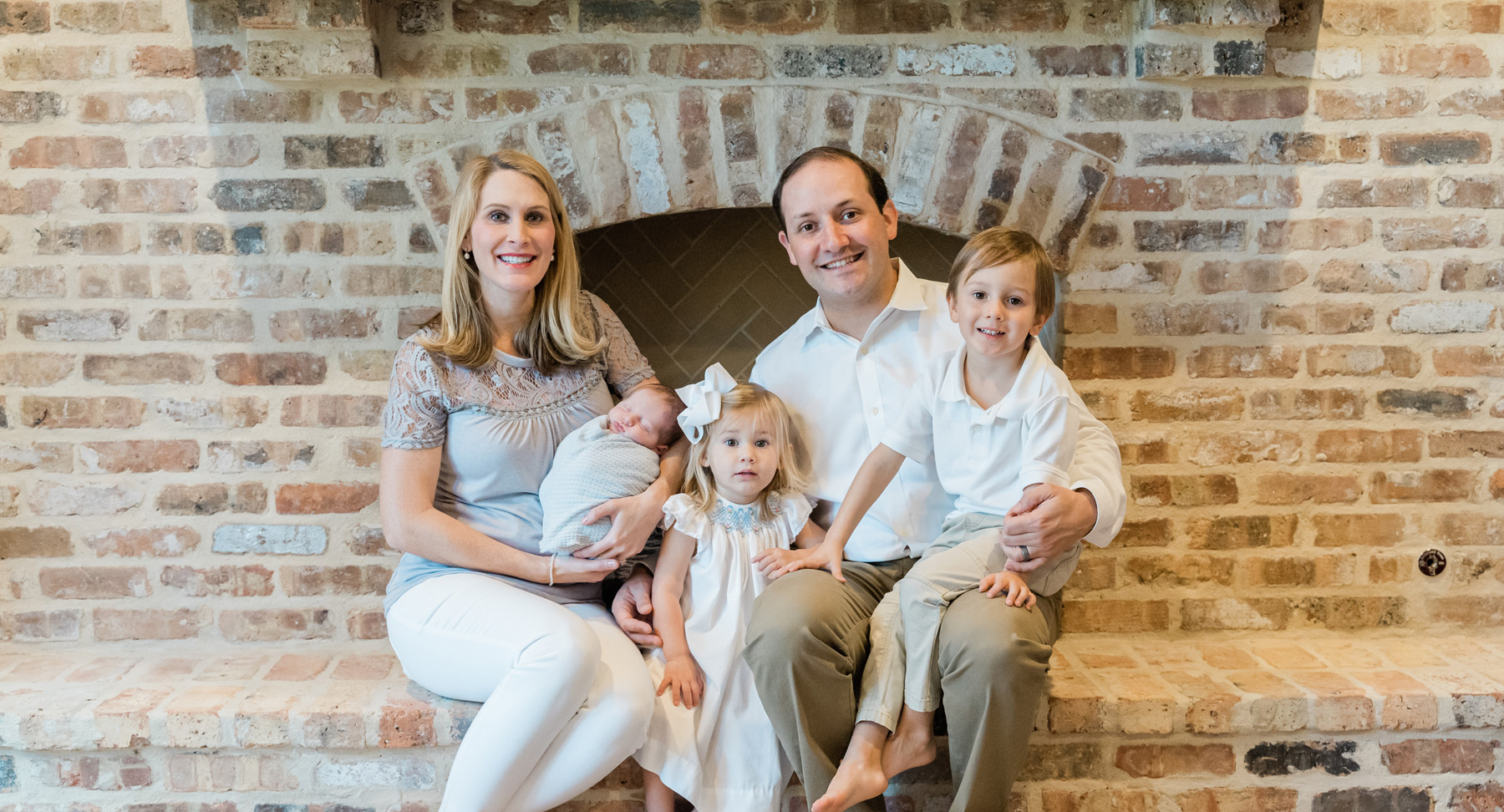